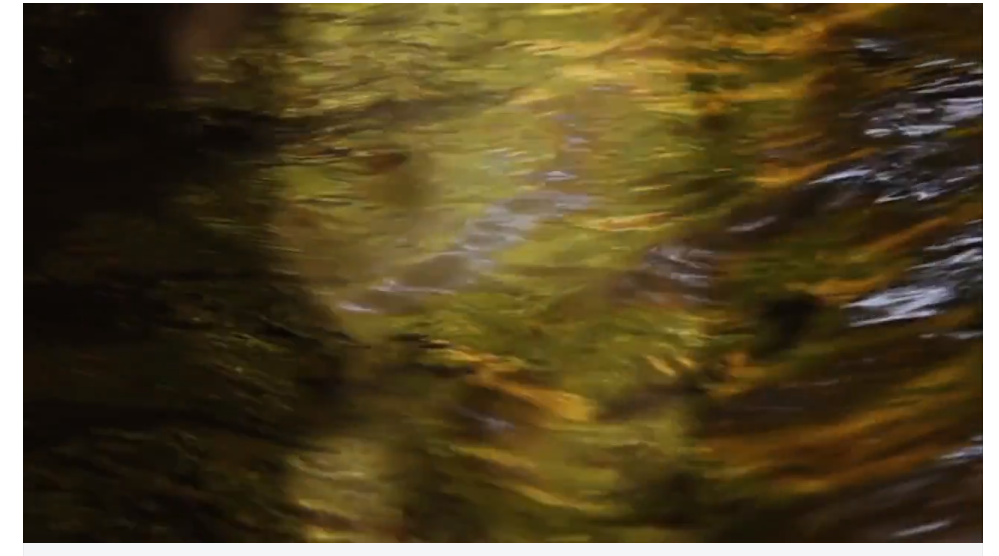 Youjin Moon (b. Busan, Korea) is a visual artist working across video, short 16mm film, painting, and installation. She received MFAs in Painting and in Film/Video from Massachusetts College of Art and Design, and holds a BFA in Oriental Painting from Hong-Ik University in Seoul.

Her work has been screened and exhibited internationally in galleries and film festivals including EXiS at the National Museum of Modern and Contemporary Art in Seoul, the Brattle Theatre in Boston, and DM Contemporary in New York.

She currently lives and works in Boston

Synopsis: io is an experimental video that moves through unexpected transitions of tactile space, fusing the real and virtual.

Light-filled red and yellow environments evolve from cosmic space to cellular architecture and natural forms. Exploring imagined and dreamt realms, a distant being travels beyond the current limits of perception to reveal the surreal landscape of fiery and liquid moon.