Applications for MNMF 2014 received from 10 countries 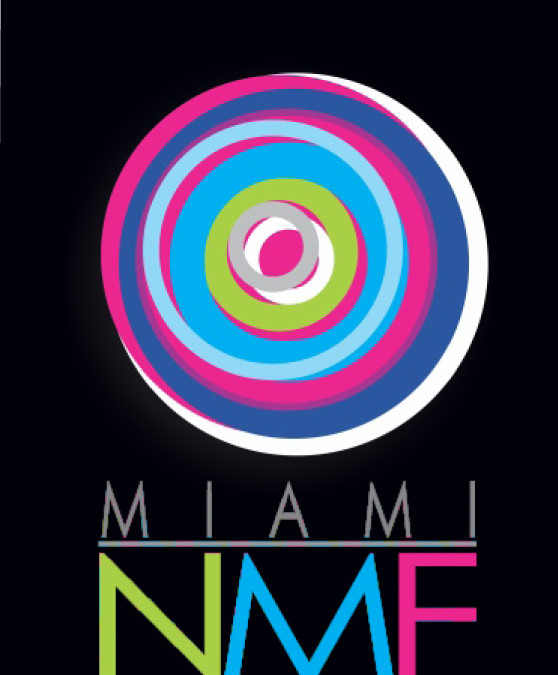 The Miami New Media Festival call for submissions is now closed (deadline was August 15th) and we received 85 proposals.
Artworks from Bangkok, United States, Portugal, Poland, Netherland, India, Germany, France and many other countries arrived and we are glad that we will organize an international Miami New Media Festival.
Entries were accepted since May until August and are now being evaluated and the final list of exhibitors will be published at the beginning of September.
The latest information will be posted on our web site http://thechillconcept.com