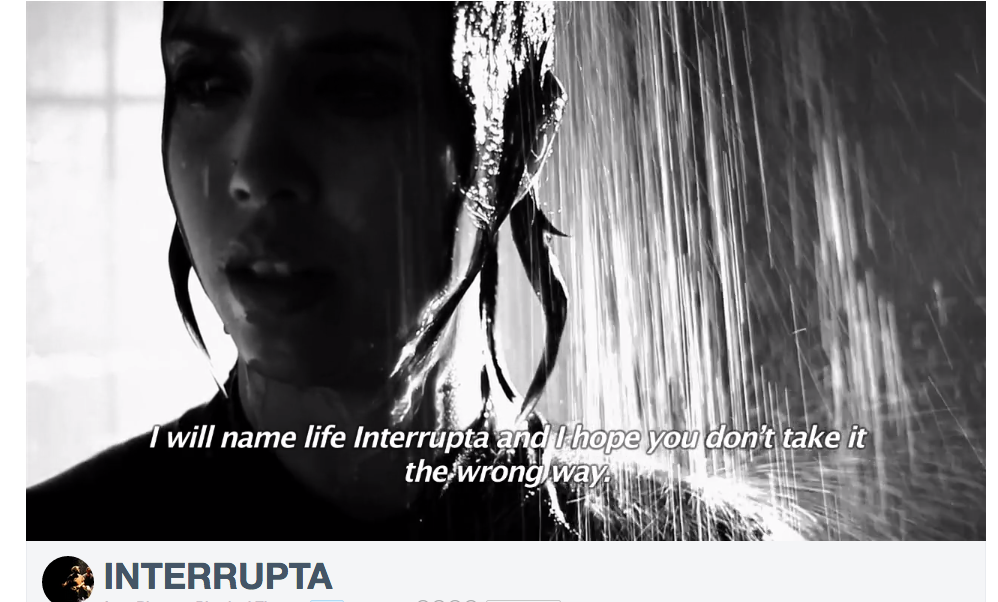 “Four characters, united by their thoughts and separated by their realities, transform their existence into movement.”

My primary intent as a artist is to communicate my personal and social concerns, transforming them into a magical realm where anything becomes possible. Images, dialogues, silences, colors and movement join to create a visual equilibrium, speaking for themselves.