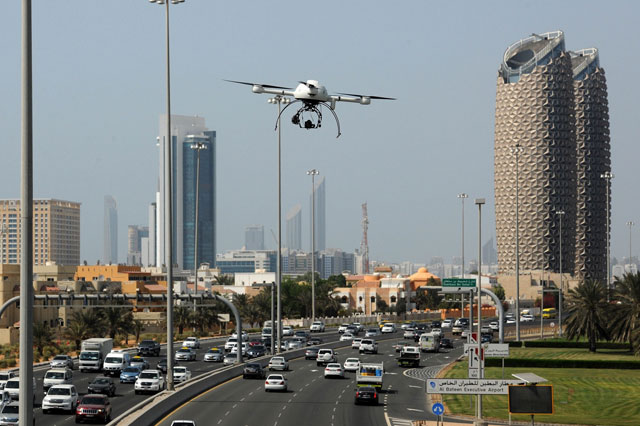 Raul Marroquin, one of the pioneers of European video art, will be at The Chill Concept this

Meteo”. These presentations are part of Miami New Media Festival 2015.

remote locations and insert their perspectives into the art encounter. In his piece, he integrates

Marroquin (Bogotá, 1948) has lived in the Netherlands since 1971. He has worked with video since 1968. His work has been exhibited in ICA London, MOMA New York, Stedelijk Museum Amsterdam, Centre Pompidou Paris, Moderna Museet Stocholm, Museo Reina Sofia Madrid, etc. In the early 70s while been a student at the Jan van Eyck Academie in Maastricht he published Fandangos, one of the first artists magazines in the world that included many of the Fluxus and conceptual artist of that period.  In 1980 he produced a The Link his first, live, satellite, interactive project connecting Manhattan Cable and Amsterdam cable television. Since 1991 he has produced the Hoeksteen Live! (radio and television). He lectures in universities and art academies in several European countries, North and South America and contributes with articles and essays in several special interest magazines both hard copy and on-line. His single channel works, objects, composites and installations are part of many private and public collections in Europe, the Americas, Australia and the Far East.