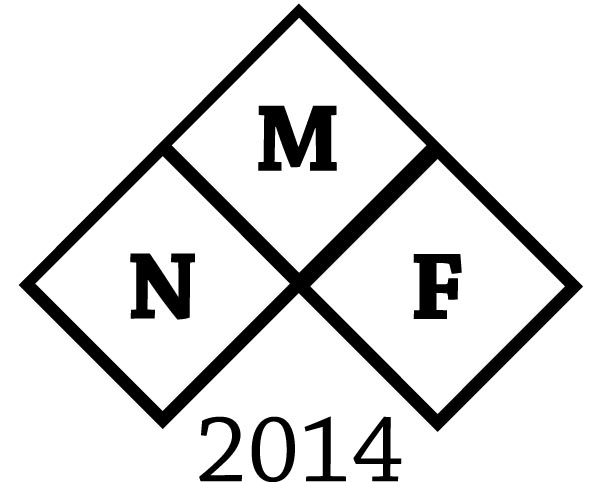 New Media Festival is a public art project, which aims to promote video, film and performance among the wide audience and urban spaces. NMF was founded in 2006, and it would be held every year during October in Miami. With various art activities including screening, video mapping, audio-visual performance, workshop, exhibition and lecture, NMF weaves video arts into urban life and interacts with the audience, enabling a new possibility of public art.

The New Media Festival Flash Back is an interactive retrospective that traces the prolific careers of the video artist who had presented video artworks in the early years of the NMF.  The Flashback is an effort to transmit the presence of the artists and make their artwork and performances accessible to new audiences. The exhibition includesvideos and installations.

This collective will interact with the public in an environment of artist performance, live streams and twit cams. “Environment Media Collective” a collaboration of five international new media artist’s, seeks to string together new media, social media and audience as they shape the continuum of mobile participatory actions in the artistic context.

In the third week of NMF, audiences will have the chance to be curators of their own exhibits, based on numerous video arts collections available in our archives and memoirs.  Each individual will be able to put together their own exhibit, thus sharing their researches and also getting involved in cooperating with our everyday shows.

Immerse in the new technologies, music and exceptional images, NMF will gather together many of the most prominent Venezuelan video artists that were involved with concurrent movements in conceptual art, performance, and experimental film.