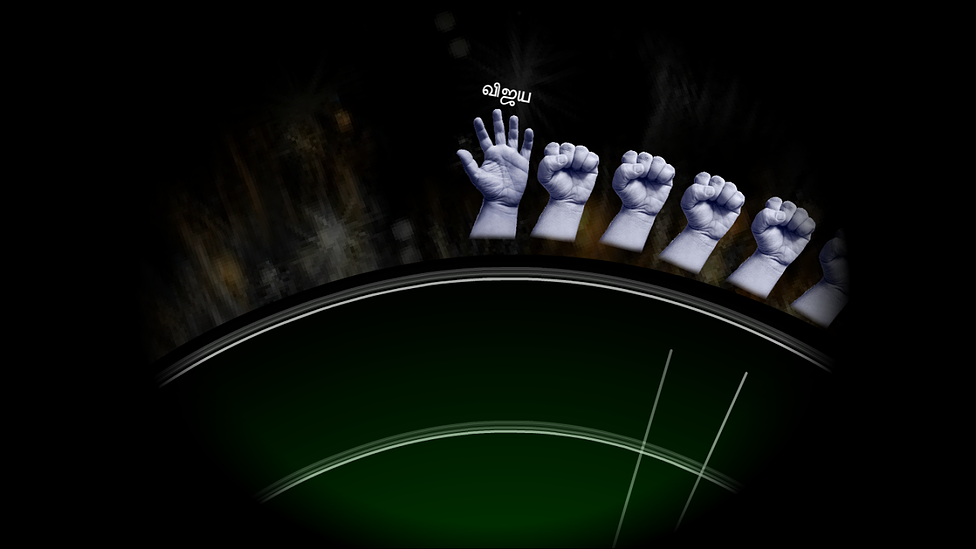 Miami, Oct 2015. – Miami New Media Festival 2015 kick-off night is on October 8th at The Chill Concept. It will begin with a first round of presentations of artworks from guests and selected artists. The opening party includes music, video and performances. The first week of the Festival (10/8 -10/11) the audience will be enjoying a selection of video art, mix media installation, sound landscapes and a video sculpture.

Adriana Barrios, Carlos Cuellar Brown, Hamlet Lavastida and Richard Garet are some of the guest artists who will be presenting their artworks on the first week of the MNMF 2015. Their proposals explore human relationships, surveillance and privacy, and the impact of social media, among other topics.

As previously announced, during the Miami New Media Festival (MNMF 2015), there will be screenings and presentations of performances and artworks made by 27 national and international artists selected by a curatorial committee, as well as presentations of seven guest artists.

The Miami New Media Festival is a multimedia public art project held in Wynwood, Miami, every October since 2006. It promotes video, interactive 3D, live webcast, mapping, audiovisual live performance, workshops and lectures, among Miami and its public spaces. In some editions, it has also streamed some artwork simultaneously in other Latin American cities. This festival enables a new possibility of public art reaching audience integrating videos into urban life.

Artists of this edition were selected from 85 applicants from around the world. Nina Fuentes, creator of The Chill Concept; Gerardo Zavarce, curator; Mauisa Parada, director of the Arts Connection Foundation; Adriana Barrios, videoartist; and Muu Blanco, multimedia artist; were part of the committee who made the final selections. Curators of the exhibition are Carlos Cuellar Brown, Gerardo Zavarce and Nina Fuentes.

Every week of October, will have a different round of guests artists and selected artists.

Financial support for this event comes from Arts Connection Foundation.

The exhibition continues from October 8th to October 11th