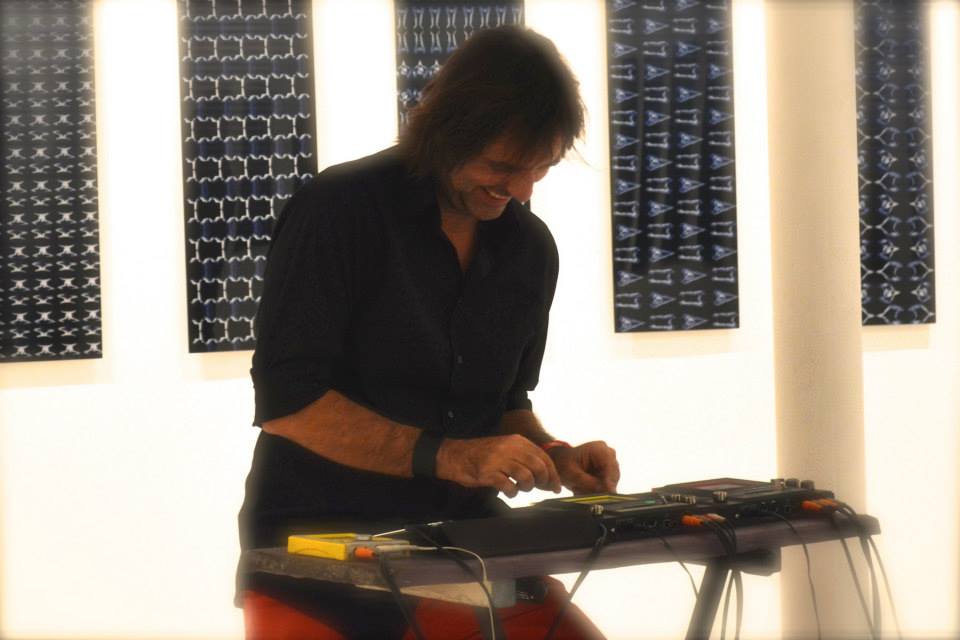 -OM- was originated in early 2007 as a multi-disciplinary project with emphasis in non- traditional,Vintage and electronic instruments, and performance technique.

-UOM- primal energy is often in direct superposition with more sophisticated forms of sound production,such as cutting edge real-time recording and looping and the use of current and vintage electronics and video projections.

-UOM- plays based in the concept of improvisation!

In the last 2 years -UOM- has played more than 100 shows. Each -UOM-’s live performance is unique to its own environment. having played at electro/acoustic music festival,Clubs , Hotels , Art galleries, International Art Fairs.

Winners of the 2012 Mastermind Award from the Miami New Times magazine.