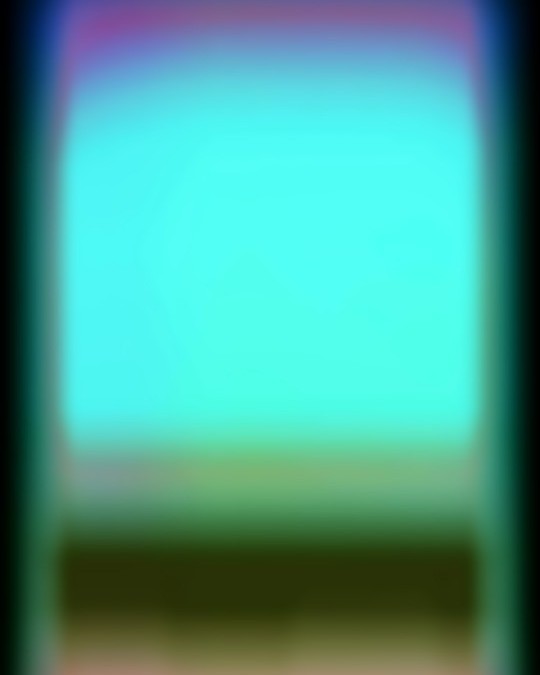 Richard Garet (guest artist of the Miami New Media Festival)
Garet interweaves various media including moving image, sound, expanded photography, and multimedia performance. In work ranging from modified environments to installation, with specificity towards media and space, Garet constructs immersive situations that draw attention to the processes of perception, which activate sensorial, physical, and psychological phenomena that reflects on the nature and experience of time.

Garet’s pieces, whether conceptual in origin or stemming from his investigation of complex systems and algorithmic translations, are informed by the background noise established not only by mass media culture but also by the collective experience of the world that surrounds him. Garet’s reductive process seeks to invert the normative function of this background noise, drawing it up from unconscious status to active presence. He finds further inspiration from observing isolated situations of everyday life and from material interactions that incorporate problems of context, technology, defunctionalization, commodity, and environment.