Studied B.A. Honours Degree Fine Art at the University of Bilbao. Spain  1991-1996, Postgraduate and MA Fine Art at Chelsea College of Art and Design in London  2000-2002. She has participated on a large variety of programs as ISCP (International studio and Curational Program)New York  2004-2005 or STOCK 7 Germany 2007.

She is a nonconformist, critical and continuously evolving talented creator whose clearest language is conceptual art developed in all media. Her clear and concise ideas encourage reflection, which is also disturbing and provoking our intellect. Her original, power-charged projects awakening our anesthetised and banal existence to offer us their far from stereotypical visions of life. 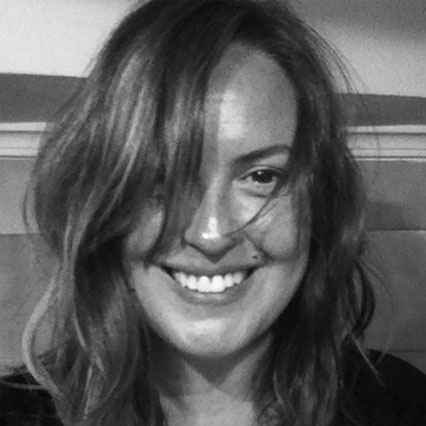