Completed a PhD at the University of Westminster in 2006, titled ‘I am AIDS: Living with the Epidemic in China’.

He is currently executive director of the Pink Space Sexuality Research Centre in Beijing, a women’s sexual rights NGO she founded in 2007. Director’s Statement | The Hills trained me to be a professional shepherd and the Himalayas turned me into a full-time mountaineer. A government job made me an economist while the women’s movement and gender studies converted me into a feminist. Participating in LBGTQ organizations in China helped me to realize there are many people especially people with disabilities, HIV positive women, bisexual women, sex workers, who are also oppressed due to their gender and sexualities. This is why I set up the Pink Space Sexuality Research Centre and promote sexual right and sexual pleasure among people who are oppressed. Pinkspace.com.cn

In recent years, in every big city or small town in China, online or offline, a new form of marriage between lesbians and gay men is emerging. It is called xingshi hunyin (形式婚姻) which translates as ‘mutual marriage’. This new form of marriage has led to many debates among feminists and gay activists. Some say lesbians marrying gay men is to give up homosexual desire and yield to compulsory heterosexual desire. Others say it is surrendering to the patriarchal system as marriage is the foundation of patriarchy. This film documents four lesbians who married gay, they will tell you from their knowledge why do homosexual people enter heterosexual marriages, how do lesbians and gay men live their married lives, and what does this mutual marriage mean. Official selection, 2013 Beijing Independent Film Festival. 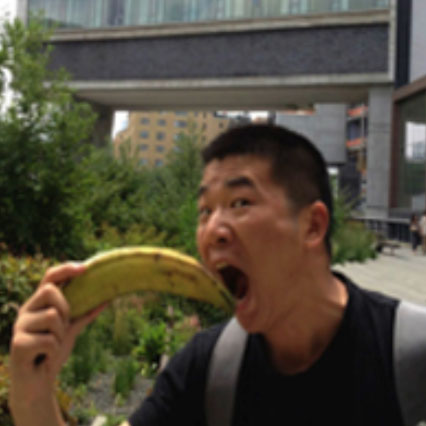