is a Chinese-American independent curator and writer of Chinese documentary films and performance. She is on the jury for the Beijing Independent Film Festival, and curates selections from the festival to be archived and preserved at the East Asian C.V. Starr Library at Columbia University. Her work focuses sociological issues facing China today on sexuality, HIV/AIDS awareness, and violence. She is the produced of the series, “Banned in China: The Post-Olympic moment in Chinese Independent Filmat School of Visual Arts and is producing a documentary series on Netflix, “Polyamory,” on a polyamorous lesbian group based in China. Currently curatorial projects include an exhibition of violence and performance and a film/discussion series on Chinese scholars who make documentaries on pleasure and gender and publishing a comprehensive catalog of post-2000 Chinese independent documentaries in collaboration with the Starr Library. Jane holds a B.F.A. from The Cooper Union School of Art and a M.A. in film studies from Columbia University. 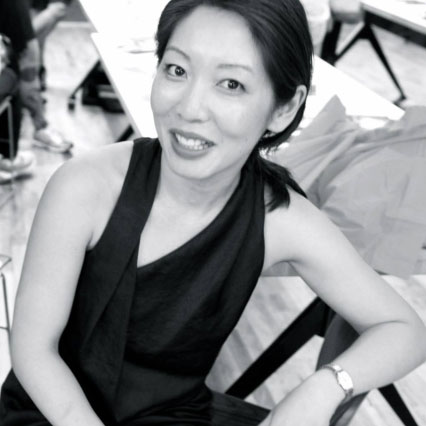