Working with video since 1968 is one of the pioneers of European video art, his work has been exhibited in ICA London, MOMA New York, Stedelijk Museum Amsterdam, Centre Pompidou Paris, Moderna Museet Stocholm, Museo Reina Sofia Madrid, etc. His single channel works, objects, composites and installations are part of many private and public collections in Europe, the Americas, Australia and the Far East.

From 1971 to 1978 Marroquin published Fandangos, an artist magazine that was followed by other initiatives like the kremlin mole published in Amsterdam during the 1980s. After a series of experiments with Belgium, British, Dutch and German national television stations, Raul Marroquin began to explore the possibilities of cable in Amsterdam (1977). In 1990 he co-authored time based arts television, later that year he created de Hoeksteen live television a political, financial, cultural program 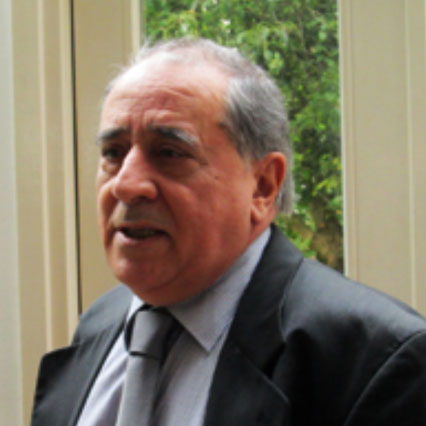