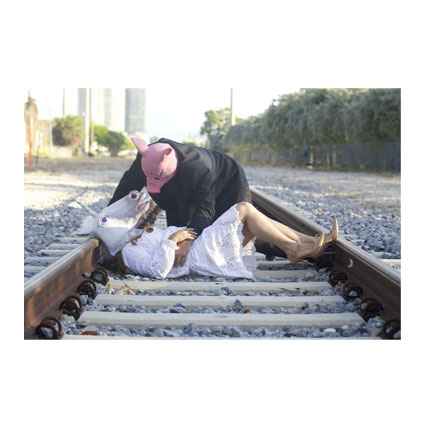 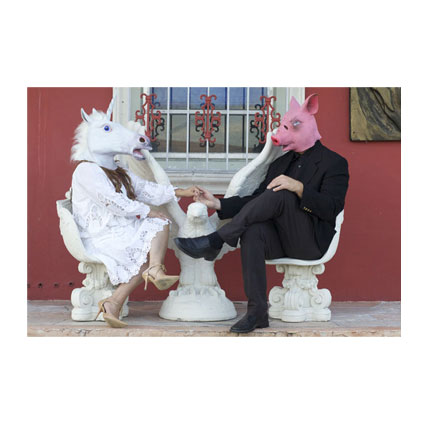 Tales of Wynwoodland is a collaborative project to register Wynwood heritage archival in a digital blog form. Where any person through testimonies, chronic, photographs, videos, films, local gastronomy recipes, folk expressions can participate.

Once upon a time, there was a kingdom named Wynwoodland where the Unicorn Queen and a Pig King ruled. Wynwoodland was transformed from the empty warehouses left behind by a shrinking textile industry in this once Puerto Rican area and began to attract artists more than a decade ago.
Wynwoodland was the home to one of the largest Puerto Rican enclaves in the area also known as Miami, referred to as “Little San Juan”, and commonly known as “El Barrio”. Puerto Rican owned restaurants, shops, markets and other businesses align the streets of Wynwoodland with color, scents and life. Puerto Rican culture and social activity was centered in Wynwoodland until it was replaced with eccentric collectors, art snobs, wanna-bees and savvy realtors and the population grew and grew, and grew.
And then, property alchemist Tony Goldman, the man who revitalized New York’s SoHo district and re-energized Miami Beach’s South Beach Art Deco paradise, and wizard Craig Robbins gave Wynwoodland the charm with a touch of their wand. They bought the area and turned it over to artists, gallerists and restaurateurs.
And then, gentrification took place in Wynwoodland and many expensive condominiums were built, posh designer boutiques together with pop-shops, as well as galleries were meshed into the area.
And now, with more than 70 galleries plus studios, cafes and bars, it’s the coolest art scene, especially during Art Basel – the art fair held here each December.
That’s why Unicorn Queen and a Pig King decided to create a space where all of the community members bond together… The Chill Concept