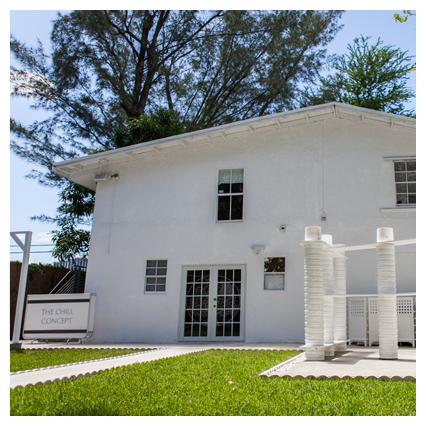 The Chill Concept opened its international residency program for contemporary art practices in October 2013 with the purpose of creating a meeting space in Miami and providing exchange opportunities between creators and curators from Miami and abroad.

The residency provides housing and spaces for workshops and exhibitions for a period of two to three weeks in the City of Miami, Florida.

We promote encounters, dialogues, the exchange of knowledge between creators.  Where projects around the globe come together to stimulate reflection and practical learning.

Our residencies are by invitation only.