Rolando Peña brings his barrels for a "Tocatta and fugue" 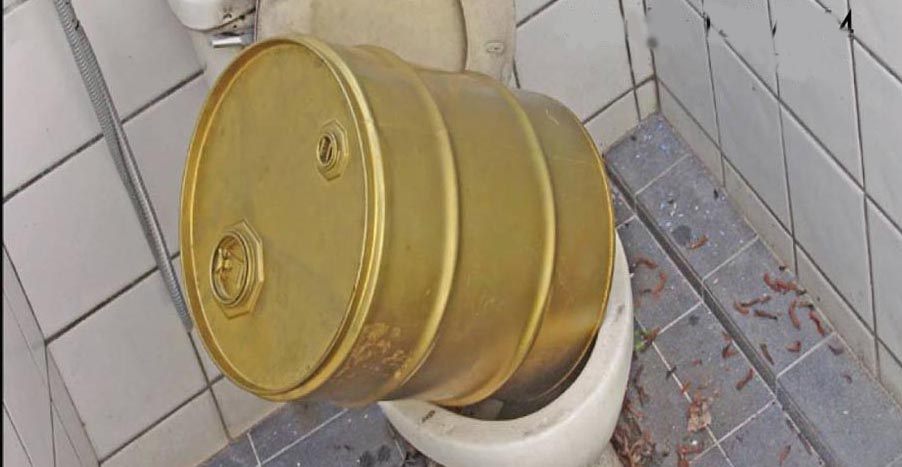 Rolando Peña, a renowned Venezuelan multimedia artist will present “Tocatta and Fugge in Barrel Major” at The Chill Concept. This sound-action art performance is made using oil barrels as a critical instrument. It title pays homage to Johann Sebastian Bach.
Peña has used crude oil and oil barrels on his artwork since the early 80s. Sculpture, graphics, films, videos, and sometimes performances have been some of the artistic media he has explored. He examines the ideas of power, money, and religion through oil and the machinery associated with its extraction.
Gerardo Zavarce, Venezuelan curator stated: “By the sound of his performance: «Toccata and Fugue in Barril Major»… Rolando Peña introduces sounds and aesthetic references that offer a opposite musicality given by the «orchestras Venezuelan system». He offers a critical perspective opposed to the servile numbness of «Dudamel-style».
“

Rolando online slots Peña is an internationally known multimedia artist who has been involved in theatre, dance, and fine arts since 1958. Mr. Peña uses oil as an expression both of Venezuela and of how Venezuela is perceived internationally. By means of sculpture, graphics, film, and video, and sometimes live performance, he examines the ideas of power, money, and religion through the vehicle of oil and the machinery associated with its extraction. His initial exhibition on this theme was entitled The Oil Tower, which was mounted in 1980 at the Alternative Museum. He was supported in part during these early years by Fellowships from the Venezuelan National Endowment for the Arts (CONAC) and CAPS in New York, and a grant from the National Art Foundation in Venezuela (FUNDARTE). In 1997 he was chosen to represent Venezuela at the 47th Venice Biennial.