Take the Load Off (performance) 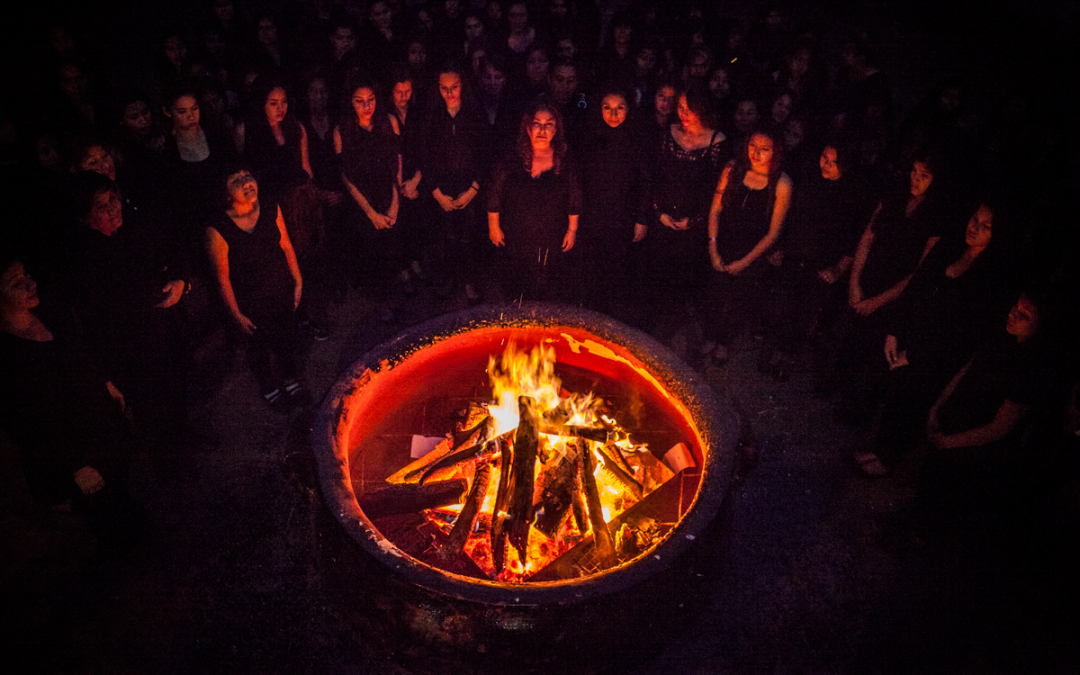 Playfulness as the principle of a collective exercise of purification is essential in the experience proposed by the artist Nina Fuentes (AKA Nina Dotti) in “Despójate / Take the Load Off”. This interactive performance, which will take place on the evening of January 14 at the headquarters of Aluna Art Foundation with the support of Arts Connection, invites participants dress in white to a ritual cleansing conducive to beginning the New Year auspiciously: The purpose is to set ablaze those words giving name to our greatest fears and regrets that hindered our progress and stifled us from projecting ourselves with a full sense of freedom and accomplishment during 2015.

This is a live work, carried through in real time and geared to reactivate the power of a simple daily practice (write upon paper what is unpleasant to us and destroy by fire the source of negative thoughts) thereby employing relational aesthetics as the proposed mode of inhabiting the world through a greater awareness of the links uniting humankind.

“Evoking the ancestral experiences of healing around fire, this time we shall light a great pyre inside a giant cauldron in Miami where each participant may set ablaze a sheet of paper where they have written down all those fears and regrets that impeded their growth,” the artist says. “The idea is that this interactive performance is an act at once playful in nature while allowing one to empty their cares into the flaming pyre to rid ourselves of everything that overshadowed our light in the past year and to begin 2016 with a sense of liberation,” she says.
The inaugural version of the video performance “Despójate,” took place in August 2015 at Bolivia’s Gallery Kiosco, with the participation of more than 100 women. The notable performance piece combined with an installation of 13 artistic objects and an exhibit titled: “Corazon/Heart”, boasting nine video-poem works that also received widespread acclaim.

“On that occasion more than a hundred women accepted the invitation as a ritual act to deal with the uncertainty of life and move forward,” said the artist who created her character Nina Dotti as a satire to subvert the social clichés linked to the behavior of women and their perception in the family and in society. “She is a multi-faceted artist among the new media contemporaries,” the art critic Frederic Charles Baitinger observes.

Unlike its debut in Bolivia, Dotti’s powerful video performance piece also includes the participation of men in the South Florida version. “I thought it was important to include them on this occasion and are all invited,” informs Dotti who mentions that she was spontaneously asked by interested male art patrons if they could also participate. “It’s vital that together we leave behind us everything that prevents our progress, so we can free ourselves internally and become better people; women and men motivated from the internal, to conquer any goal that we propose,” the artist affirms. 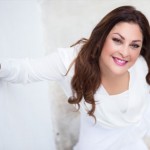 About the artist
Nina Dotti (1968) is a Venezuelan artist, based in Miami, FL. She studied Museology and Art History at the Universidad Jose Maria Vargas. Also studied photography , Sculpture and Drawing at Art Student League of NY (NY, USA)
Since the beginning of her career, through her participatory performances she had created alter egos as The Bride as is, Superwoman, Hot flash Coyote, Miss Wynwood and Dona Delincuente. She explored common social and political issues as the influence of the religions, the role of women in the society, prostitution, violence, and discrimination, especially to GLBT community, and women.
Her work is neo-conceptual, nurtured by a Duchampian influence, and surrealistic pop aesthetic characterized by the use of non-traditional materials and domestic items, as well as political messages mixed with political global issues, as sexuality, gender, feminism, and menopause. She used the irony and sarcasm in popular idioms and expressions coming from her native language Spanish, to bring the sense of humor to her pieces.
Dotti’s work have been exhibited in Museums and galleries in USA, Asia ,Europe and Latinoamérica. She participated at Sur de Panama Biennale in 2013 and received the Armando Reveron award in 2015. She is The Chill Concept Creative Creator, Arts Connection Foundation Founder and Every Fifteen Seconds Director.